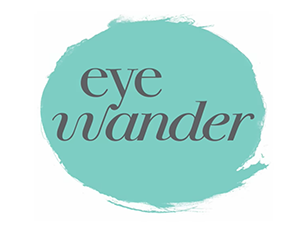 Two years after Sean Mosher popped the question to Nicole Engler in a limo enroute to Mar’sel at Terranea Resort, a restaurant overlooking the Pacific Ocean in Palos Verdes, California, the couple wed in an April 17, 2021, ceremony at Ormond Plantation in Destrehan. The proposal had a lot of significance – Sean’s parents, Celia and Mike Mosher, got engaged in a limo and Nicole’s parents, Terri and Alan Enger, got engaged in a restaurant overlooking the Pacific.

Both sets of parents and a host of other family members and friends were on hand to witness the two exchange vows on a gorgeous spring evening, documented for all eternity by Eye Wander Photo. Sisters Kristy Forteza and Andrea Enger were matron and maid of honor, respectively. Niece Jozi Forteza served as flower girl and Sean’s sister, Shannon, was among the bridesmaids.

Troy Mosher served his brother as best man. Nicole’s brother-in-law, Adrian Forteza, was among the groomsmen.

After their honeymoon, the couple returned home to Redondo Beach, California, where Nicole is an athletic trainer and a teacher, teaching sports medicine, medical terminology, etc. 11th- and 12th-graders, and Sean is in sales for a logistics tech start-up company.

Helping to make their day special were: