Eye Wander Photo’s Basic Digital Photography Class kicked off last night, January 7th. The class was held in Aaron’s backyard studio and was packed full of photo hobbyists, amateurs and budding professionals. During introductions, I found that the most commonly stated reason for taking this class was to better learn how to use the buttons on the camera in order to take higher quality pictures. 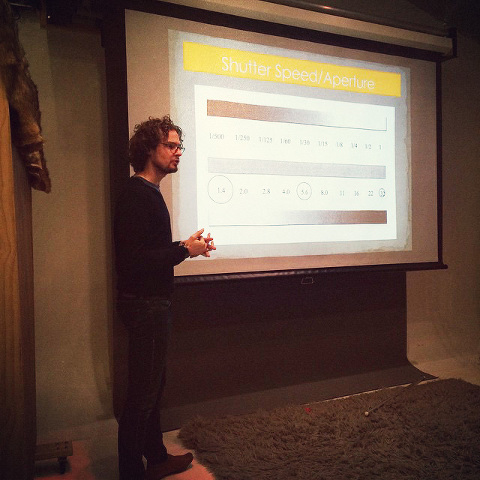 Photo Tip: To capture hand held shots in low light situations, a high ISO is necessary in order to allow you to use a fast enough shutter speed to capture the action. The trade off is that the photo will have some level of grain/noise, as is evident in the photograph below. A high ISO example would be a setting higher than 1000. 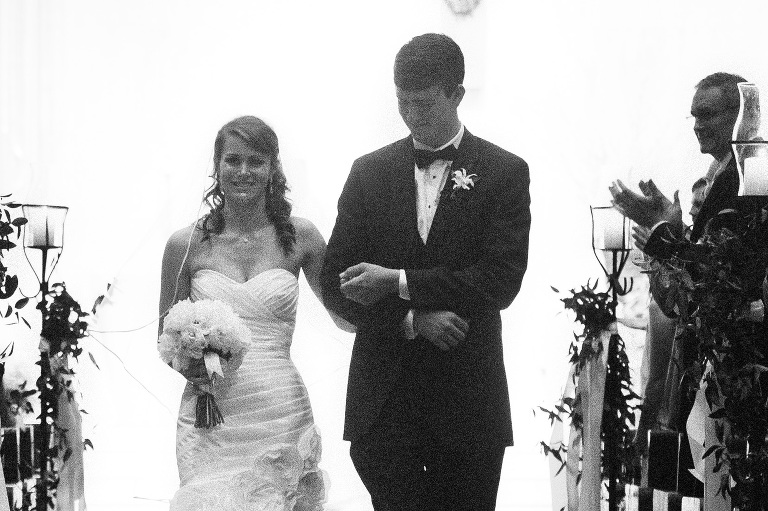